Project introduction
In 2012, 1.3 million people died from tuberculosis (TB) which amounts to over 3,500 deaths per day, and in view of the fact that TB is largely a curable disease these figures are shocking. There are numerous factors that complicate the control of TB. One of these is the lack of a quick and reliable diagnostic test for TB. Of the 8.6 million people diagnosed with TB in 2012, about 3 million were missed by national systems. Hence one priority for the WHO is to expand rapid testing and reporting throughout non-and governmental organisations. Bacterial culture (the gold standard for diagnosis of pulmonary TB) takes 3-8 weeks and has poor sensitivity. Sputum microscopy is faster than culture but has poor specificity. A new diagnostic test endorsed by the WHO (Xpert MTB/RIF) is accurate and can detect rifampicin resistance. One drawback of all the above methods is that they all require laboratory environments and a constant power source. There is thus a clear need for a fast, portable and cost effective sensor for the detection of TB, especially for use in developing countries.

Bovine TB also has a severe impact on farming communities in the UK. Over 8,000 animals were slaughtered in 2011 as a result of a positive TB test, with a loss of £13 million. Unfortunately, the tests available for cattle cannot distinguish between an animal that is diseased with TB from an animal which was exposed to the mycobacteria but has fought it off and therefore remains healthy. These two scenarios present the same in current diagnostics; resulting in the animal being slaughtered and then examined for tuberculosis lesions.

It is evident that an accurate and quick diagnostic test for both human and bovine TB is required in order to improve the control over these diseases. In our team, we have been able to detect TB accurately in an ELISA platform using unique lipid antigens identical to mycobacterial cell wall components, synthesised in-house via Prof Baird’s research group.

Since the largest numbers of human TB cases occur in sub-Saharan Africa our next goal is to transfer this assay into a simple point-of-care format which can be easily performed in a rural setting. We also hope to transfer this assay format to detect bovine TB on farms by substituting with the appropriate antigens. The results will be a simple visual readout which will be available within minutes. The high accuracy of the results will lower fatalities in humans since the patients can be treated effectively. In cattle, fewer animals will need to be slaughtered since only the truly diseased animals will be identified as having TB. By utilising different antigens the assay can be expanded to screen for other mycobacterial diseases in both humans and cattle.

Thus far we have established preliminary data towards the development of a rapid TB screening test (RAP-TBS) which will cost less than 10 dollars, is portable, and produces a visual result within 10 minutes.

NRN Life Science funding has also been achieved for monitoring the effective use of drug treatment in therapeutically relevant mycobacterial infections and the detection of Buruli Ulcer (BU), which is caused by Mycobacterium ulcerans. Early detection will allow appropriate treatment. There is currently no point-of–care (POC) sensor available and clinically it is often confused with a boil and subcutaneous fungal infections. The current treatment for BU involves an 8-week course of antibiotics (Rifampicin and Streptomycin), and unnecessary drug use increases drug resistance to Rifampicin, not to mention the health effect on the patient.

Back to the top 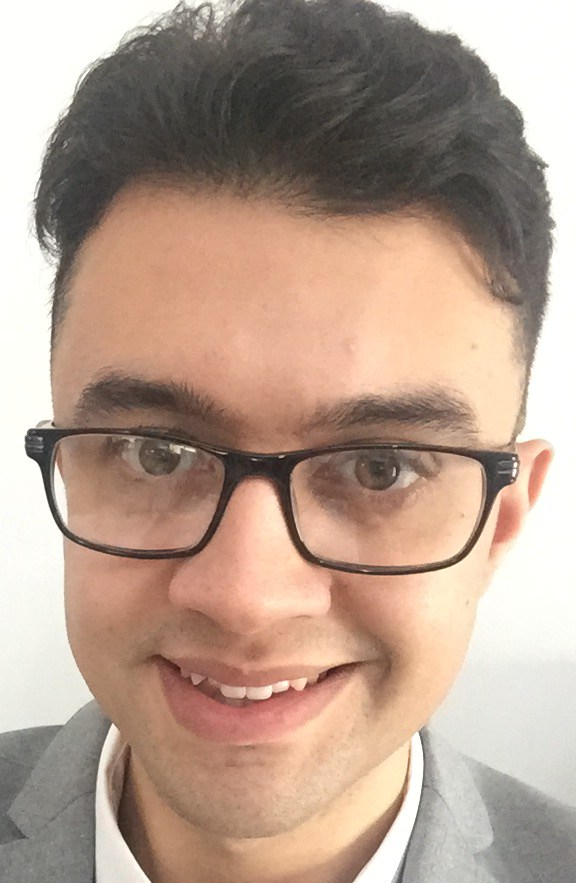 Congratulations to Josh for passing his MRes 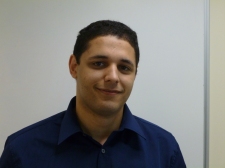 Congratulations to Pat on passing his PhD

Congratulations to Simon, Rob, and Pat, on the publication of the groups first CPP paper